By Math Original No comments

Order of Operations in Mathematics

In mathematics we have presented some rules so we can follow to help us with the order of operations when we do calculations.

These rules are known as the “Order of Operations”

We have named this order of operations with the word “BODMAS’’

BODMAS is an acronym that shows us the order we have to follow when we do calculations.

What does BODMAS mean?

B – Brackets (), [], {}, which means in an expression the first thing you have to do is the simplification of the brackets. We can remove brackets from an expression by expanding them by multiplications. In mathematics we first simplify the round brackets then the square brackets and lastly the curly one.

O – Of (orders, power and square, cube roots), which means you have to solve all the numbers which have powers and roots.

D – Division (which means you have to perform the division operation)

A – Addition (means that you have to perform the addition operation)

S – Subtract (means that you have to perform the subtraction operation)

Another way to name these orders of operations is the acronym PEMDAS and it’s used in the USA and means the same thing as BODMAS.

Step 1: Following the BODMAS rule we should remove the round brackets first by doing the operation inside the bracket.
12 ⋅ 8

Step 1: Firstly remove the round brackets first by doing the operation inside it.

Step 2: Secondly remove the square brackets by doing the operation inside.

Step 3: Thirdly do the multiplication operation and we get our answer:

Step 1: Do the multiplication and division operation from left to right.

Operations with positive and negative numbers 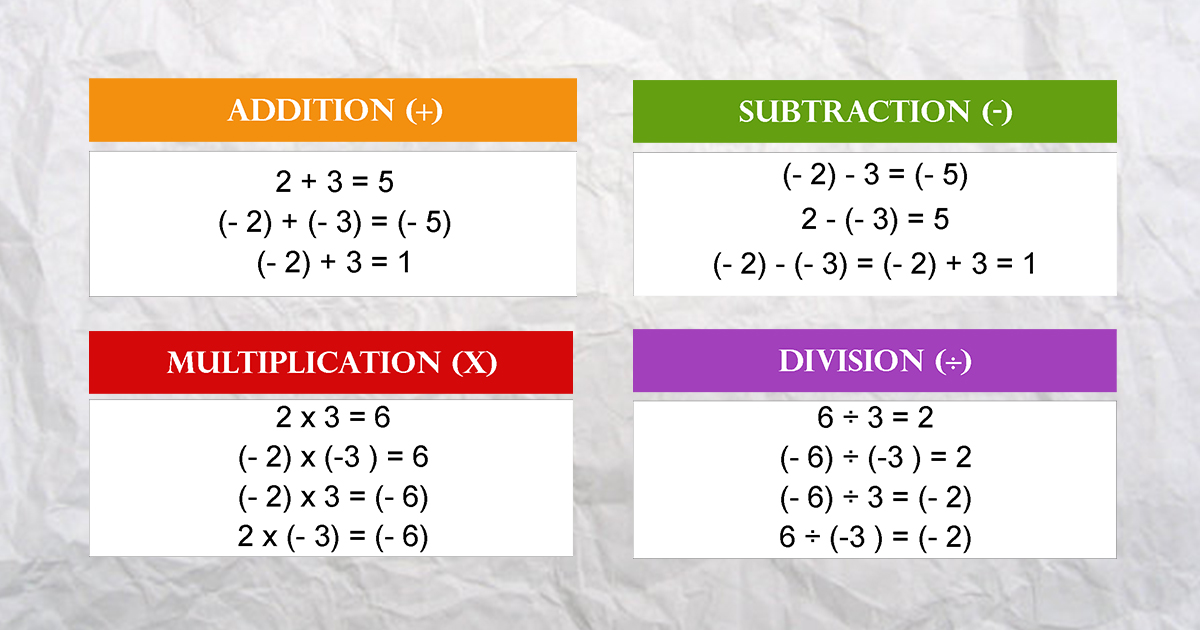 Operations with positive and negative numbers 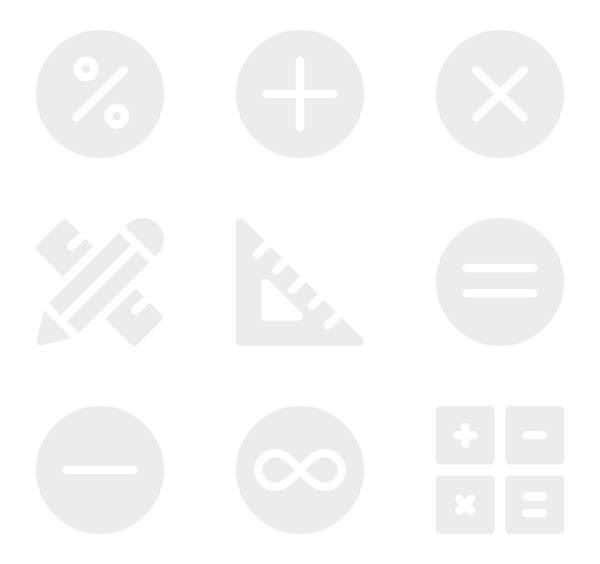